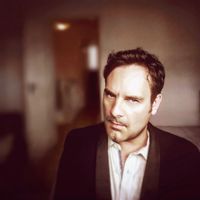 As a published singer/songwriter Darren has a renowned reputation for writing well crafted, melodic songs that have caught the attention of some of the biggest names in the songwriting world. Darren beat over 6000 entries from around the globe to win the 2004 UK Songwriting Contest with his song, “Reality”; judged by members of ‘The Brit Panel’ (of ‘BRIT AWARD’ fame).

He has been recognised with prestigious honourable mentions in the USA ‘Billboard’ contest and in 2008 achieved similar recognition in the USA ‘Song Of The Year’ and USA ‘Unisong’ contests (with his song, “Slippin’ Away”). Judges included members of Rolling Stone Magazine and guest judge, Beyonce. 2014 saw him achieve a runner up position in the USA 'Song Of The Year' with his contagious track "So Into You" (judges included Lenny Kravitz, Alicia Keys, Don Henley, Phil Collins and Gwen Stefani).

Darren has toured all over the world over the past 10 years, especially the USA (40 of the 50 USA states), Hong Kong, B

ritain and France, including singing as a tenor with the famous Black Mountain Male Chorus Of Wales (patron, Bryn Terfel), The Graceland Band and Sounds Familiar band. Born in Merthyr Tydfil, South Wales, the only child of Bill and Diane, he was obsessed with music from an early age. His mother would play Motown records that became part of his DNA and fuelled his love for melodic, hook laden songs that was embellished by him growing up with 80's Rock and Pop. He became fascinated not just by the singers and musicians of these songs but by the songwriters and producers that were behind the hits. Darren soon studied the songwriting magic of Desmond Child, Diane Warren and the production talents of Mutt Lange and others that inspired him to write his own self-penned songs.

Darren is no stranger to appearing on our screens having appeared /performed on TV shows such as; BBC 1’s “Test The Nation” (with Phillip Schofield and Anne Robinson), BBC 2’s “Let Me Entertain You” (with Brian Conley), BBC2’s “Identity” (with Donny Osmond), BBC “Music Under The Stars” (with Bryn Terfel and Michael Ball), "Cuppa TV" (breakfast  show). Other performances include an ITV Christmas Special production from Cardiff Castle, BBC/S4C broadcasts of Welsh Rugby matches (singing on the Millennium Stadium pitch in front of 70,000 fans) and various appearances on Welsh BBC/ITV news bulletins.

As well as being a successful solo artist in his own right Darren has written songs and produced for other artists such as Andrew Mark Jones ("Hit You In The Heart"), Nina Jones ("Never Let You Go", "Promises") and Lee Gilbert ("Soar", "Take Me As I Am"). Darren has co-written with renowned songwriters James Warren (The Korgis), writer of worldwide hit "Everybody's Got To Learn Sometime", Steve Balsamo (Slash, Cliff Richard, Meatloaf), Larry Williams/Dazzle Music (worked with Charlotte Church), Juan Lozano and Dan & Laura Curtis (written for Ramin Karimloo, Lea Salonga, Paul Potts etc.). Darren's songs have featured many times on BBC radio, SKY TV, Freeview, Freesat, Lufthansa Airlines, The FOX network, Big Centre TV, Nation Radio and on radio stations all over the world. He is diverse a singer/songwriter as he is prolific, having written songs that continue to appear on... Country radio, Pop radio, R&B radio, Rock radio, AC radio, AOR radio, Soul radio, Easy Listening and more! 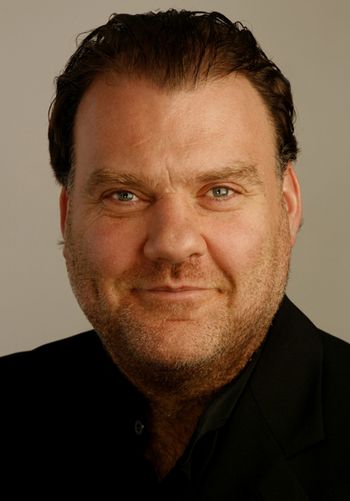 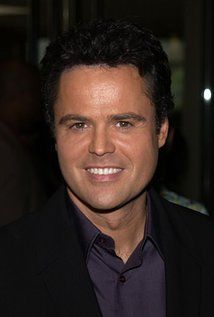 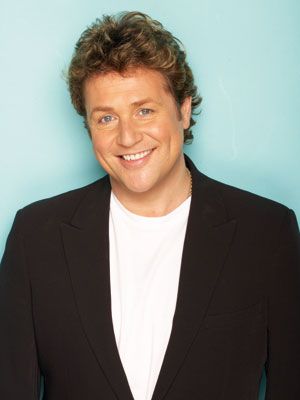 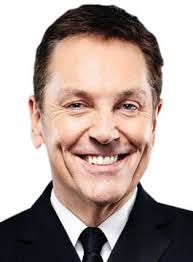 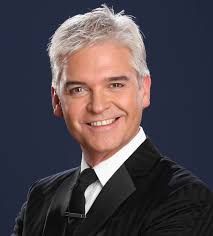 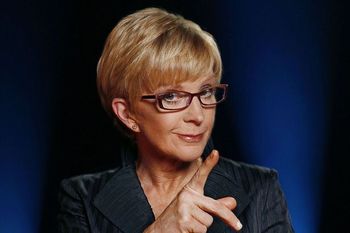 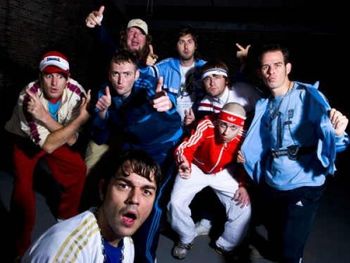 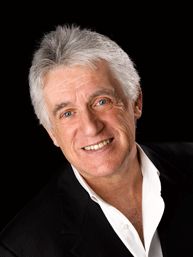 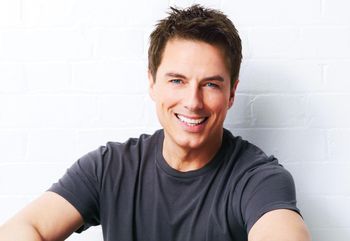 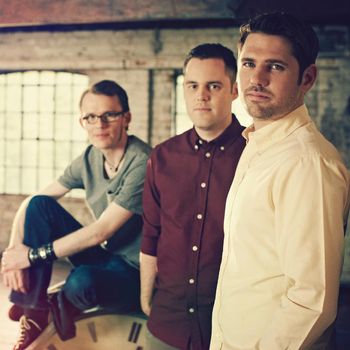 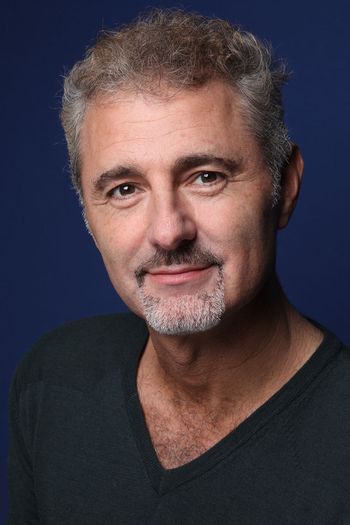 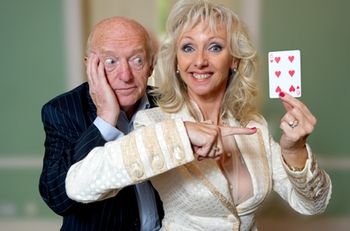 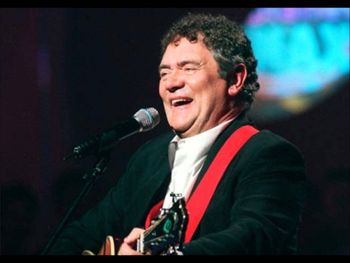 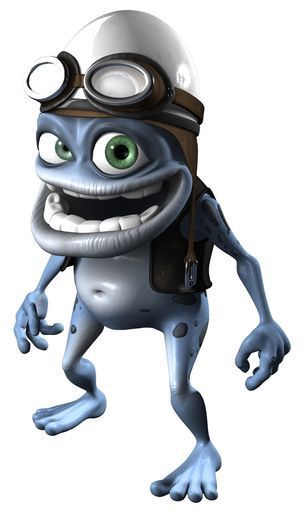 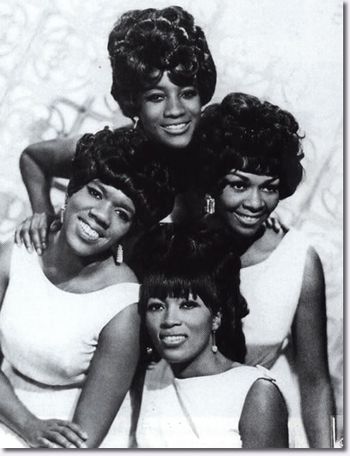 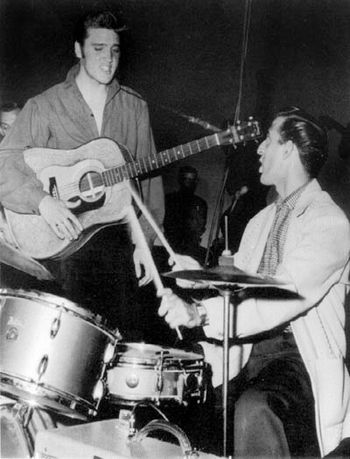 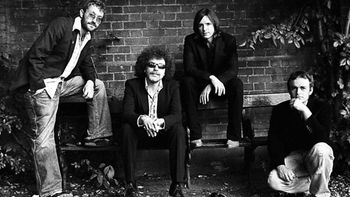 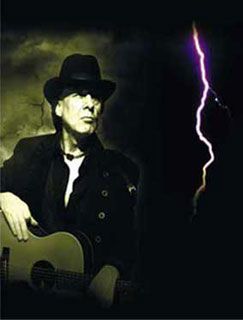 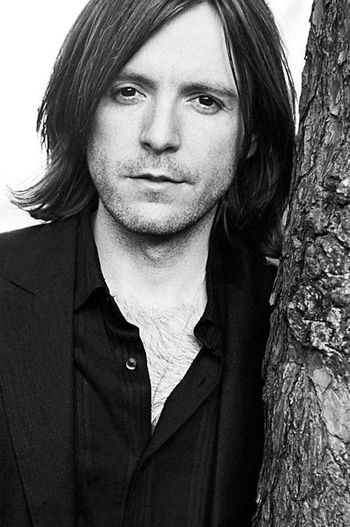 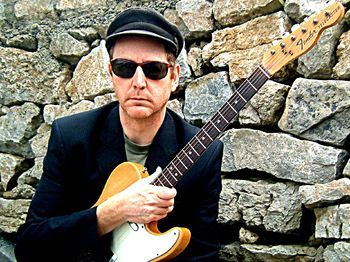 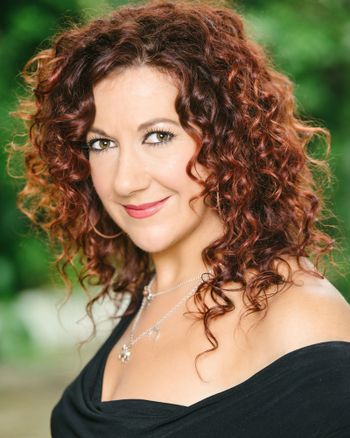 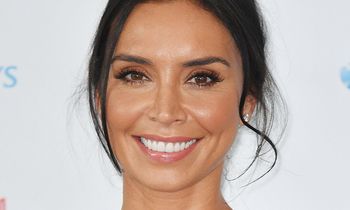 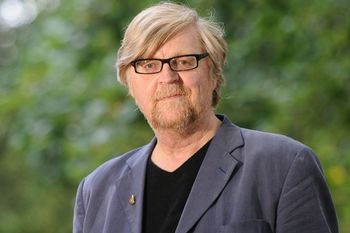 Some of the places Darren has performed at:

Songs on over 350 Spotify playlists!

2004 UK Songwriting Contest Award Winner (Pop) - judged by among others, members of the 'Brit Panel' (of 'BRIT AWARD' fame) for song "Reality"

2011 "That Feeling" (written by D.Parry/L.Williams) wins a semi-finalist position in the 2011 UK Songwriting Contest judged by top industry professionals (score 8/10)

2014 USA 'Song Of The Year' - 'Runner Up' position for "So Into You".  Judges included Gwen Stefani, Phil Collins, Don Henley, Alicia Keys and Lenny Kravitz

Darren has written songs with: 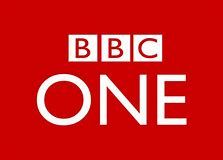 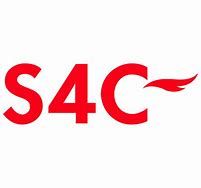 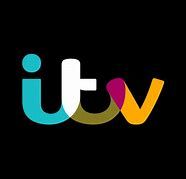 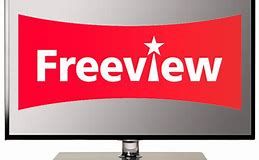 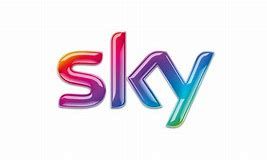 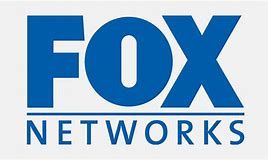 Darren's songs have been signed to many companies over the years with numerous Publishing deals/sync deals/agreements from all over the world, with companies such as: